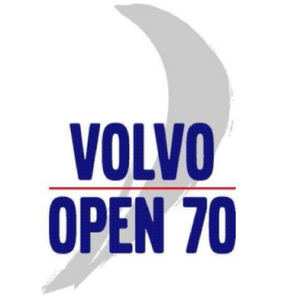 The Volvo Open 70 (sometimes referred to as a Volvo Ocean 70) is the current class of racing yachts designed for the Volvo Ocean Race. It was first used in the 2005-2006 race (replacing the Volvo Ocean 60 yachts which were first used in 1993) and use a Canting keel which is capable of canting transversely up to an angle of 40 degrees. According to the VO70 rule, the yachts can be made from glass fibres, aramid fibres, or carbon fibres (which were not allowed for the VO60’s).

Version 2 of the VO70 rule which “has been further developed to apply the lessons learned on the last event and ensure the continuing evolution of this outstanding class” was released in September 2006.[1]

Skipper Torben Grael and his crew made the record on the first leg of the 2008-2009 Volvo Ocean Race. They sailed Ericsson 4 hard as a strong cold front hit the fleet, bringing winds approaching 40 knots, and propelling the yacht at an average speed of 24.8 knots.[2]